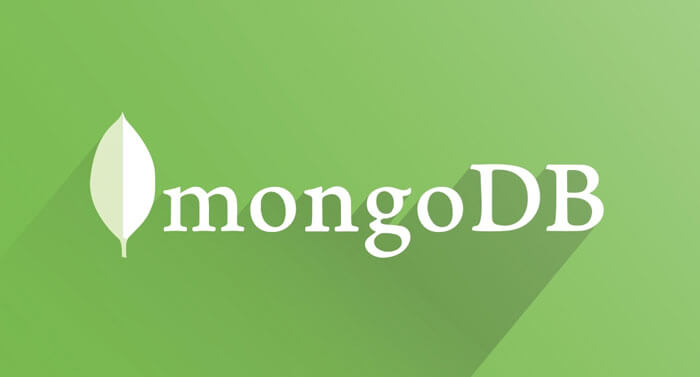 Why use MongoDB for web application? This is real in my experience that MongoDB faster and cheaper than Relational Database.

MongoDB is an open-source document database that provides high performance, high availability, and automatic scaling. A record in MongoDB is a document, which is a data structure composed of field and value pairs. MongoDB documents are similar to JSON objects. The values of fields may include other documents, arrays, and arrays of documents.

The advantages of using documents are:

MongoDB supports a rich query language to support read and write operations as well as:

A replica set is a group of MongoDB servers that maintain the same data set, providing redundancy and increasing data availability.

MongoDB provides horizontal scalability as part of its core functionality:

That it, you just can run your newly installed MongoDB.

And now you can start populate data in your MongoDB. To stop MongoDB, simply hold alt+C or run 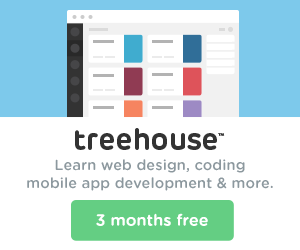